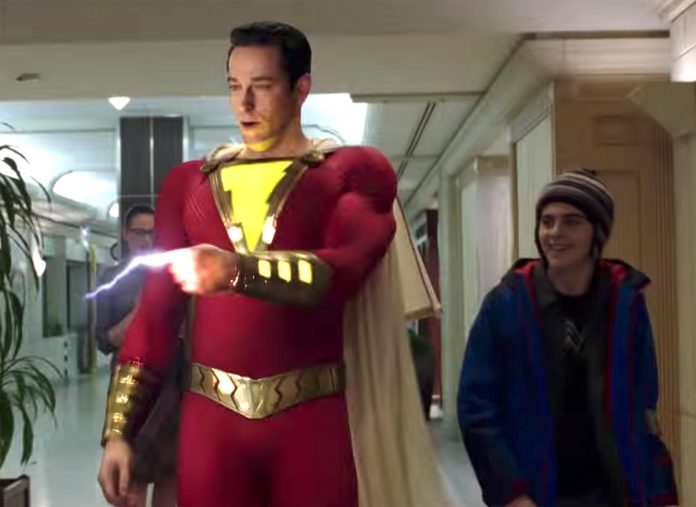 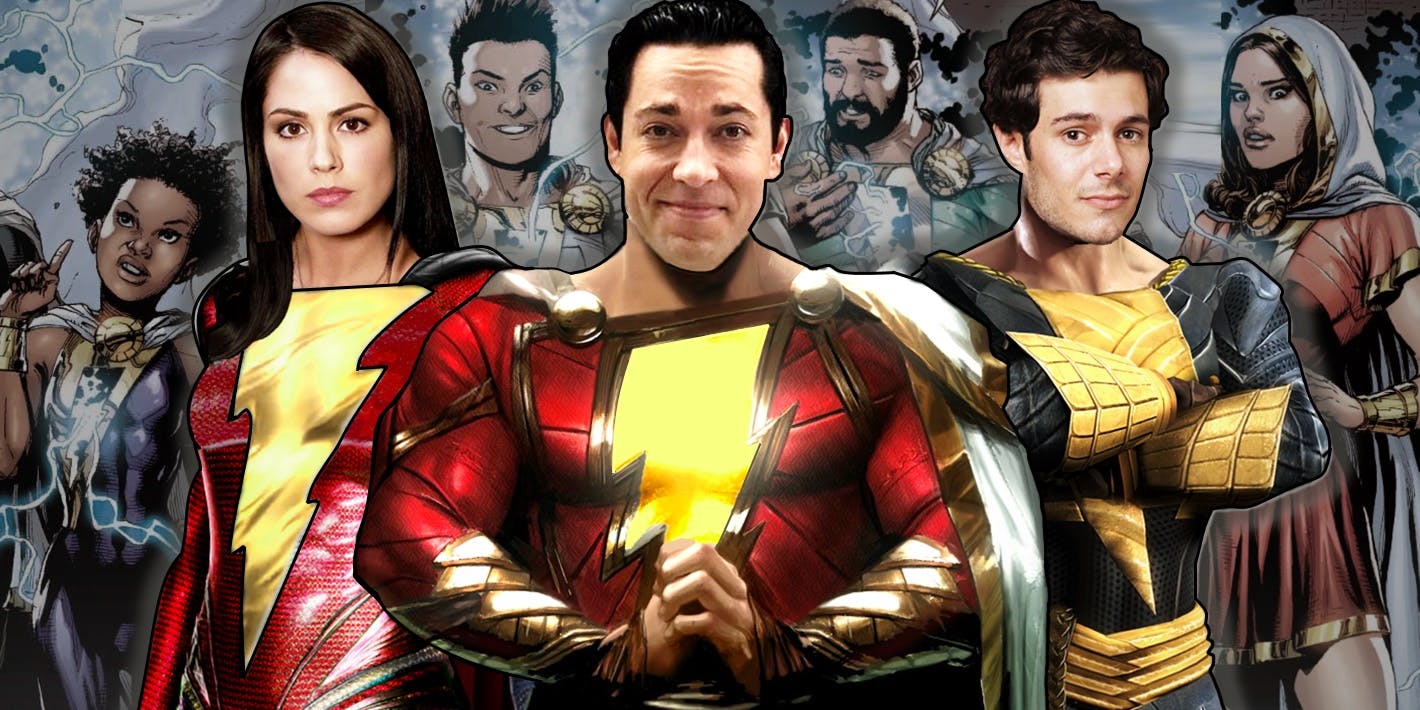 You’ve worked with James Wan who managed to sneak Annabelle into Aquaman. Have you managed to sneak anything in here?
Annabelle is in this one too! You didn’t see her? She’s actually in the pawn shop at the beginning with all the stuff on the shelves. There’s a ton of DC references too, you know to other characters and also really old Shazam comics, some which are pretty obscure but which I think that very few will actually get.
Sounds like a challenge.
Well there’s a burning violin in the rock of eternity that’s a reference to a very old Shazam comic where this character Nero has a burning violin and when he plays it he can control fire and shoot things.
So what’s your favourite comic book film?
I grew up with Richard Donner’s ‘Superman’ films and that one is very special to me. And I love ‘Logan’ because that was very different, very serious, very grounded superhero movie which I think is cool that you can do that because there is. Well it was compared to Westerns which they said were going to die out but there’s so much potential in superhero films that you can tell different stories and they can actually be different genres.
What’s next for you?
I’m not sure yet because this one was such a long time in the making. It’s been two years as opposed to one year like the previous movies. I just want to finish this, take a little breather and then figure out what’s next. This is the first time where I don’t have the next thing lined up yet.
Is there a genre you‘d like to do next?
I’d like to do sci-fi, always loved sci-fi movies and I want to do more horror too so maybe sci-fi horror?
Annabelle 3 is on its way so Annabelle 4… in space?
(laughs) We’ll see what happens!
SAHAZAM Opens in UK Cinemas on 5th April 2019 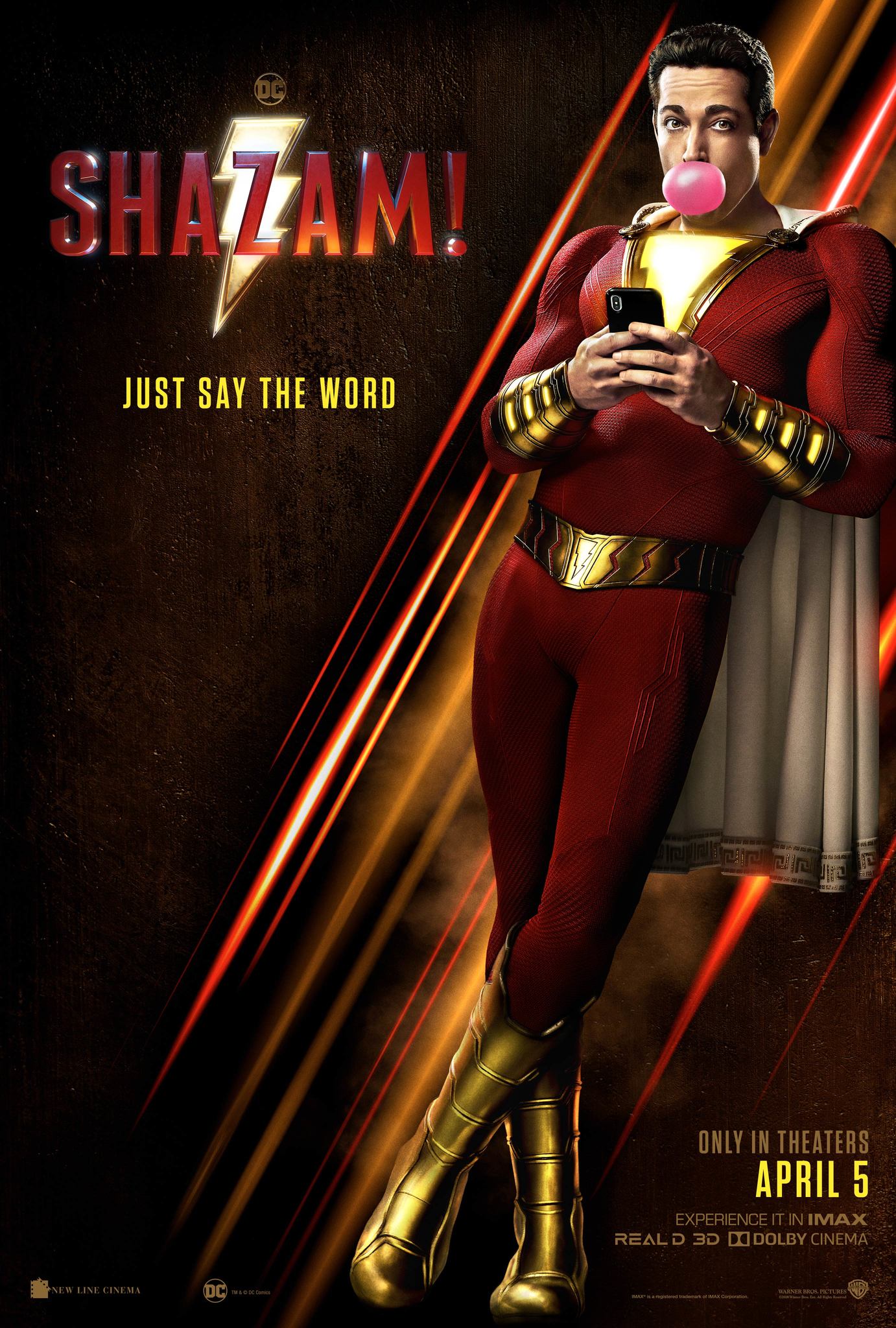